Regarded by many as Wales greatest 20th century poet, nominated for the Nobel prize for literature in 1996, his legacy is a canon of around 2000 poems spanning nearly 50 years.

People come from all around the world to Aberdaron to see the village, churches and landscape which inspired his poetry.

There has been an annual literary festival in Aberdaron since 2013. Attracting speakers, academics and poets from around the world. In 2017 the RS Thomas & ME Eldridge Society was created, with the festival now expanded to include poetry, art and music. It is held on the third weekend in June, nearest to the summer solstice.

The bookshop in St Hywyn’s Church has one of the best selections in Wales of books still in print by RS Thomas or written about him.

A one hour, contemplative reading of Thomas’s poems Stations to the Untenanted Cross can be provided for groups by arrangement with Susan Fogarty, a specialist reader of his poems.

Llofft RS Thomas, is a small upper room in St Maelrhys Church, Port Ysgo, which lends itself to poetic contemplation. This was Thomas’s favourite church where he continued to hold services for a handful of parishioners after he retired from ministry. The shelves are lined with old books and photographs of RS Thomas, the former poet- priest, his wife and son. You can sit here and read his poetry or listen to recordings of him reading his own poetry, whilst enjoying a hot drink and gazing through the window at the sacred island of Bardsey known as Enlli in Welsh.

Elsi his wife, a famous artist in her own right and their only son Gwydion are buried here.

Directions: St Maelrhys is located 3 miles out from Aberdaron in the direction of Y Rhiw.
Turn right at the crossroads towards Porth Ysgo. Post code for Satnav LL53 8AN 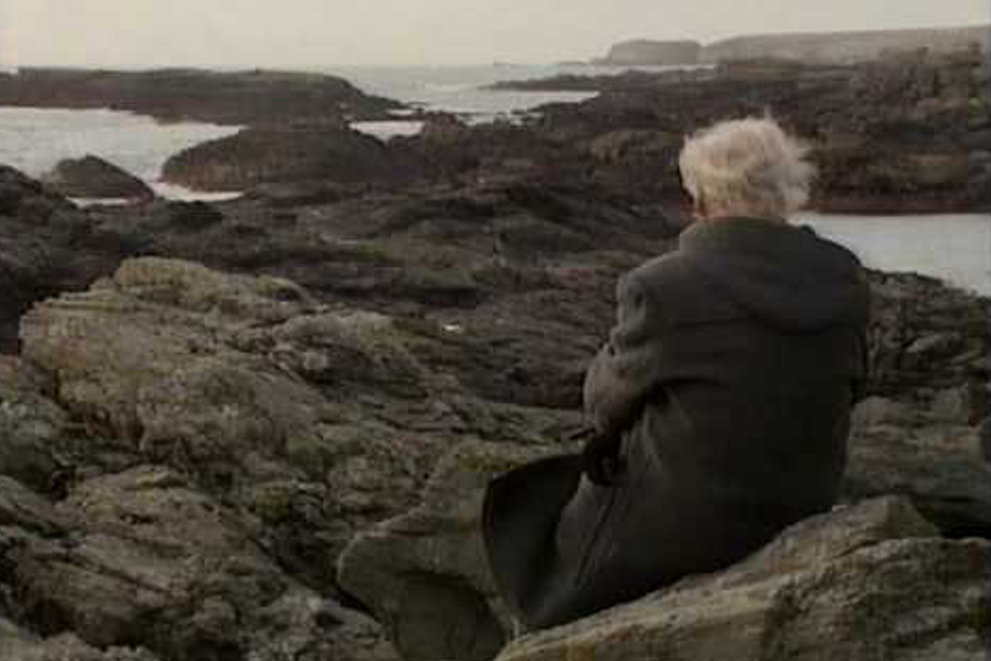 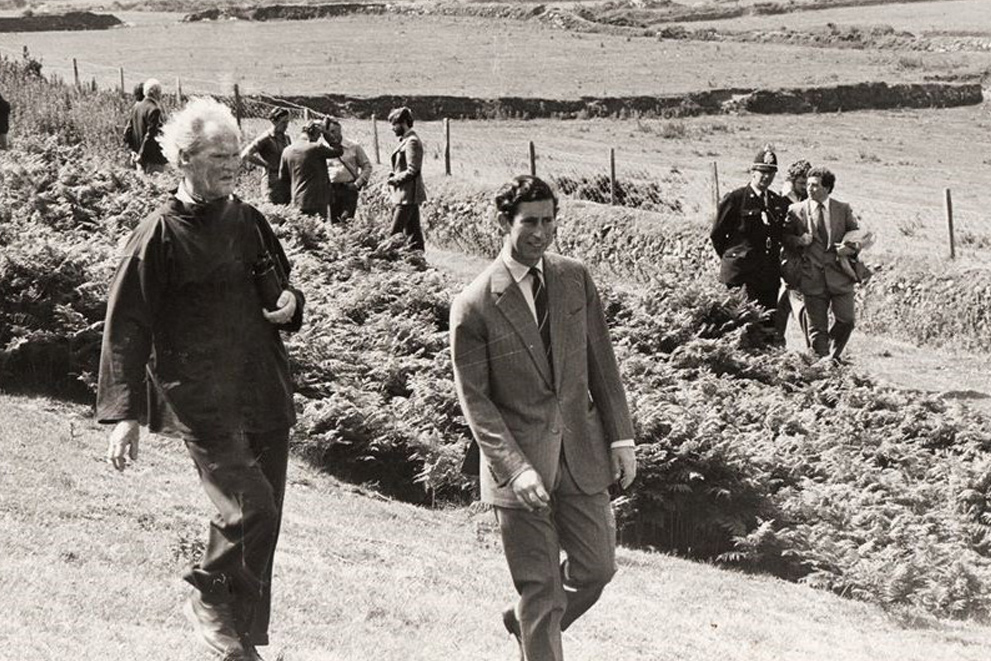 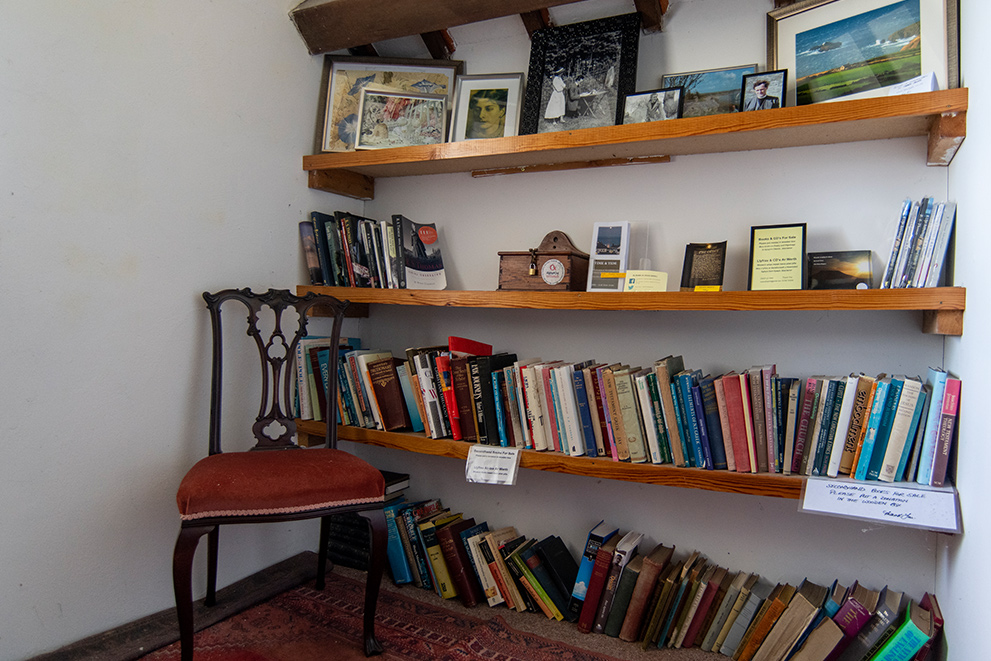 Feel free to call, send us and email, or simply complete the enquiry form.

We do not sell or share your information with anyone else.